CMCA Announce that Cricket is back on the 4th of December!
CMCA News 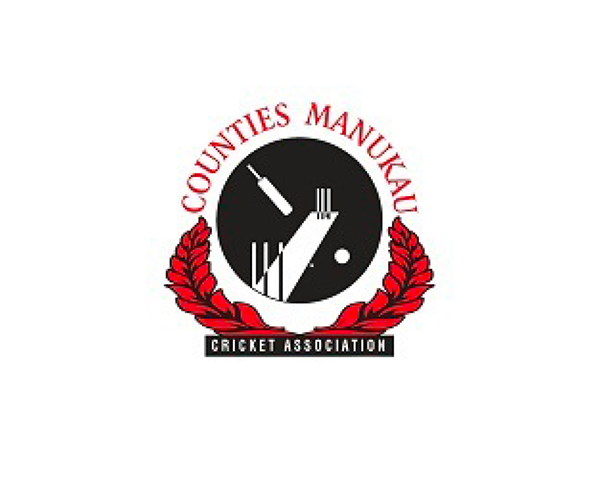 Crickets Back on the 4th of December!

The Counties Manukau Cricket season is set to get underway next week with December 4 scheduled to host the opening day’s play assuming the region moves to the new traffic light COVID system as planned.

Prime Minister Jacinda Ardern announced on Monday that the whole of New Zealand would move to the new COVID Protection Policy (or traffic light system) from 11.59pm next Thursday, December 2.

Should that be confirmed, the cricket season will start immediately next week.

“We are all looking forward to getting back on the park,” Counties Manukau Cricket Association Cricket Manager Andy Napier told Counties Sports Hub.

There will be grading rounds in Senior A, Senior B and T20 grades before the competitions are split into Championship and Plate divisions.

Finals in those grades will take place on the first weekend of April.

In all, four weeks of the competition have been lost to COVID but Monday’s announcement gives plenty of hope that the rest of the season will now be possible.

Read the rest of the article here: https://countiessportshub.co.nz/club-cricket-season-to-start-next-week/